Fabry disease is a genetic condition that causes progressive health issues. Fabry disease impacts the skin, nerves, kidneys, heart, and brain in both men and women. Fabry disease occurs when an individual has a disease-causing change (pathogenic variant/mutation) in the GLA gene resulting in the body making too little of a specific enzyme called alpha-galactosidase A or A-gal. If there is not enough of this enzyme, the body is unable to break down certain large molecules such as globotriaosylceramide (GL-3/Gb3) and so they build up in the cells that line blood vessels and other parts of the body. This build up narrows the blood vessels, interferes with cell function, and causes cells to send out distress signals to the immune system.

Why does it take so long for some people to be diagnosed with Fabry disease?

What symptoms might indicate my kidney function is worsening?

Do I have to be tested for Fabry disease? 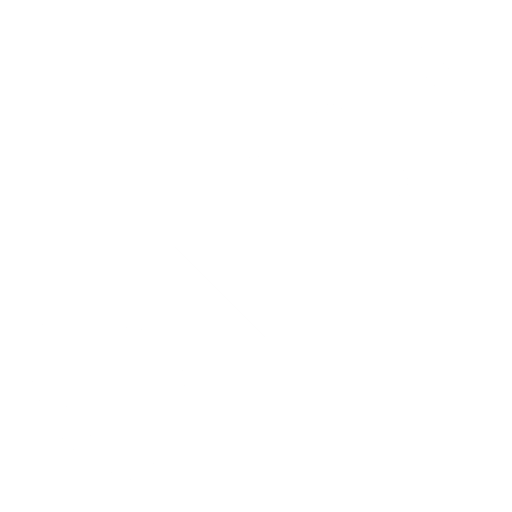 Will it hurt my baby if I become pregnant during treatment for Fabry disease?

Is there gene therapy for Fabry disease?

How is anxiety treated in people with Fabry disease? 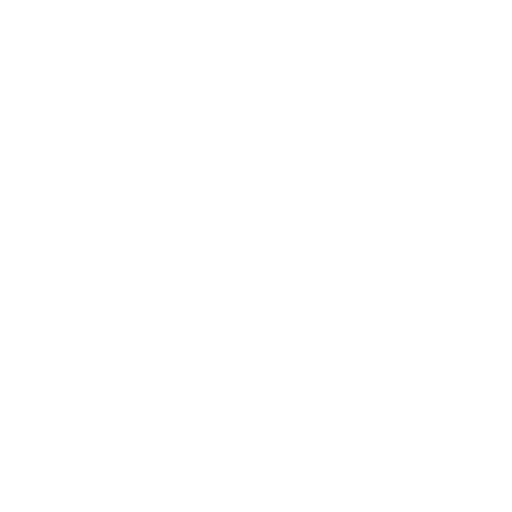 How do I find gene therapy studies for Fabry disease?

How many companies are conducting gene therapy studies in Fabry disease?

Why does it take so long for some people to be diagnosed with Fabry disease? 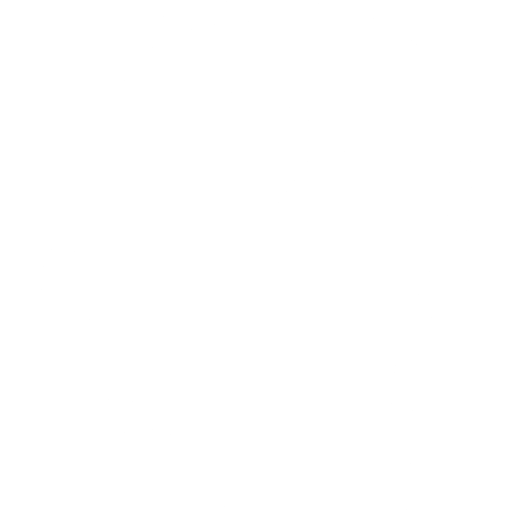 Living with Your Condition

What should I tell my pediatrician about Fabry disease?

If I have Fabry disease, do I have to stop smoking?

All Topics for Fabry disease

ThinkGenetic is a cutting edge tool empowering patients who want to know about possible genetic causes for their medical issues or obtain real-life answers to their questions about the impact of living with a genetic disease. ThinkGenetic will help you understand what questions to ask doctors in order to improve your medical care. Our goal is to help speed time to diagnosis and reduce chances of diagnostic error - two things that can make a significant difference to millions around the world.

Have general questions about Genetic Diseases and Disorders? Email our Genetic Experts for answers for free!

Our free Symptom Matcher Tool can help determine if a Genetic Disease is a possible explanation for your symptoms and provides a Tear Sheet for your clinician! 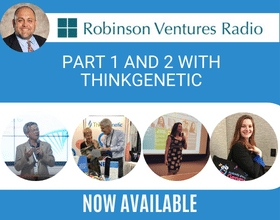 We use cookies to ensure that we give you the best experience on our website. By continuing to browse this site, you are agreeing to our use of cookies.

This content comes from a hidden element on this page.

The inline option preserves bound JavaScript events and changes, and it puts the content back where it came from when it is closed.

Get Medical Advice from a Genetic Expert

We've partnered with Genome Medical to provide you with access to trained and licensed genetic experts in all 50 states. These experts are ready to meet with you one-on-one and answer any questions you might have. Genome Medical is a nationwide medical practice focused on genetics and genomics. Their goal is to make it easier for people to access genetic experts and get the information they need to make informed decisions about their genetic health. To find out more about our partnership, click here. If you're located outside of the United States, click here.

Consultations are available anywhere in the U.S. by phone or video. During a consultation, the genetic counselor will answer your questions and take you through a comprehensive discussion to determine what steps and/or genetic tests would be appropriate for you. The cost of the consultation will vary, depending on whether an insurance claim is submitted for the service. You can make an appointment over the phone, or through an online process.

If you'd prefer, you can also submit questions to a Genetic Counselor by email. This service is provided by ThinkGenetic and is free.

Connect with a Genome Medical care coordinator and make your appointment online.

Call 877-688-4791 to make an appointment over the phone or request a call back at a time convenient to you.

Visit GenomeMedical.com to learn more about the expert genetic services we provide.

COSTS AND INSURANCE COVERAGE: The actual consultation is provided by our partner, Genome Medical. Their genetic counselors are specially trained and licensed healthcare providers. The initial session typically lasts for 30 minutes. The consultation, as well as any related diagnostic tests and exams, may be covered services under your health insurance. Genome Medical can submit a claim to your health insurance directly, and if you choose this option, a visit fee of $50 will be charged upfront. There are also self-pay options. More details are available from Genome Medical. [https://www.genomemedical.com/advancedcare-billing/]

ThinkGenetic works with genetic counselors to provide trustworthy information on genetic diseases and disorders. Our mission is to help guide individuals to the answers for their genetic questions and decrease the time it takes to get a diagnosis.

Do you have a question about genetic diseases and disorders that hasn't been answered?

Your Question has been sent!

Thanks for contacting us. Someone from ThinkGenetic will be in touch within 48 hours. If you asked to be added to our email list, you will get an email shortly to confirm your email address.

Thank you for your feedback!

Please take a moment to provide us with some feedback so we can better serve you.